How To Rewire Your Money Mindset

Kristen here – Do you agree that we could all do with some extra money, cash, coin, moolah? We all could right?

BUT – did you know that however much you’re earning right now, however large or small, is pre-determined by YOU and your unconscious psychology!

This might not make sense at first – because we would all choose to have more than we have… But in this week’s video, I’m going to show you How Your Internal Financial Thermostat works!

I’ll also help you discover your unconscious beliefs and values around money and wealth – your own answers might surprise you!

Find out how it all works and how you can change your internal financial thermostat in this week’s video!

To Your Next Level!

PS. As always, let me know your thoughts and feedback by commenting below the video – I love seeing your comments. And while you’re here, why not subscribe to my YouTube channel 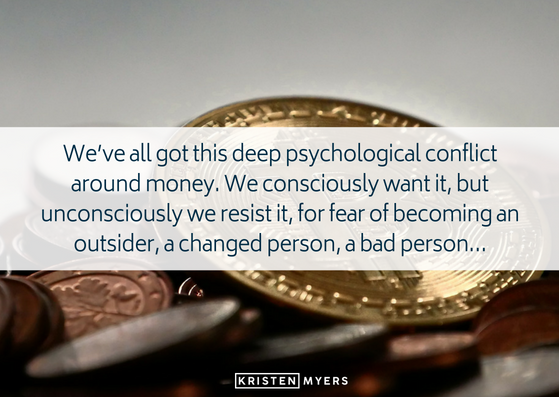 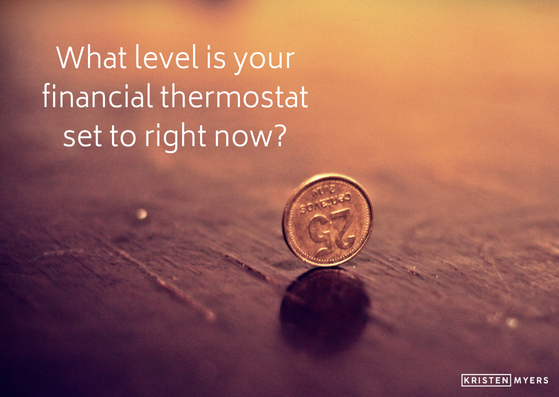 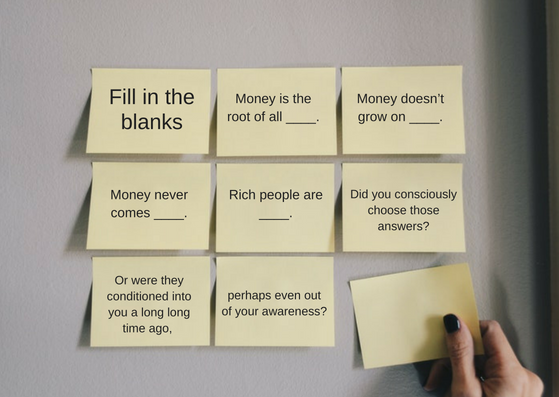 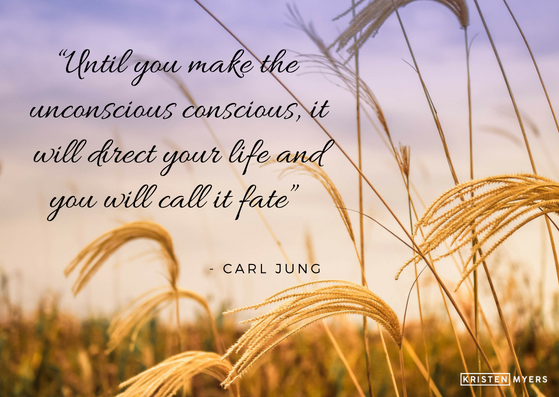 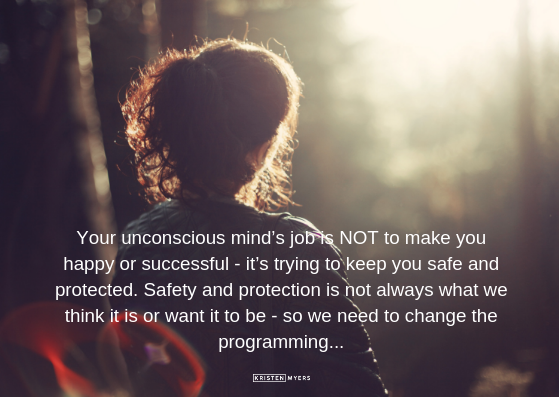 The following is the full transcript of this video with Kristen Myers. Please note that this video features Kristen speaking extemporaneously and unscripted.

I’m embarrassed to admit this…

Hi, Kristen here - Have you ever had a problem that was 'grinding your gears', eating you up on the inside? I know I have, and I’m embarrassed to admit this, but it’s important you know... My story is a silly one… but for the past decade, I’ve been climbing the...
Watch Now

What’s Kristen Been Up To?

Hi, Kristen here - Not sure whether you’ve heard the BIG NEWS yet? Get your trumpet ready for the fanfare announcement!! 🙂 I’ve left the corporate world… Yep, that’s right… After over a decade of climbing the corporate ladder and being (hopefully) a shining example,...
Watch Now

Get outside your comfort zone

Hi, Kristen here - sadly, most entrepreneurs and executives won’t create the business and success that they dream of, even though they work so hard! And only 2% of them will make it all the way to the top. What is it about the top 2% of people that makes them...
Watch Now

Watch out for the CRAZY people!

Have you ever gone to a park, or somewhere in the city and seen a crazy person? Maybe you don’t even need to go to the park or a city centre… maybe you just have to look around at work or at home? But you know the type…
Watch Now

5 things that will kill your dreams…

Hi, Kristen here - Do you know what’s holding you back? What's between you and your dreams? I always wanted to be an entrepreneur... but some things got in the way and I went down a different path. Have you also had a dream, or big idea... got really excited about...
Watch Now

How adventurous are you?

So my wife, Silvia, and I were arguing over where to go for dinner… I wanted a pizza and she wanted something more new, exotic and adventurous - at some new 'hipster' place I’d never heard of… It was our anniversary, we're supposed to be celebrating - but instead, we...
Watch Now